Any man can be a Father, but it takes someone special to be a Dad! At Flawless Studios we’re celebrating all father figures – whether you have a step-dad, grandad, dog dad or any other kind of dad in your life.Over the past year, lots of dads have had to wear multiple hats at home. […]

Every October, people all over the world show their support for people affected by breast cancer. With 2020 being as difficult as it has been, almost one million women in the UK have missed vital breast screening due to COVID-19. The earlier breast cancer is diagnosed, the better the chance of successful treatment. So it’s […]

Fifty Shades Of Grey Photoshoot. Which Shade Are You?

A few weeks ago, we held a competition for NHS staff to win a photoshoot & makeover.  We asked friends and family members of NHS workers to nominate who they thought deserved to be a winner! The prize included: VIP Makeover and Photoshoot for 2 people ALL DIGITAL IMAGES plus 2 wall art canvasses – […] 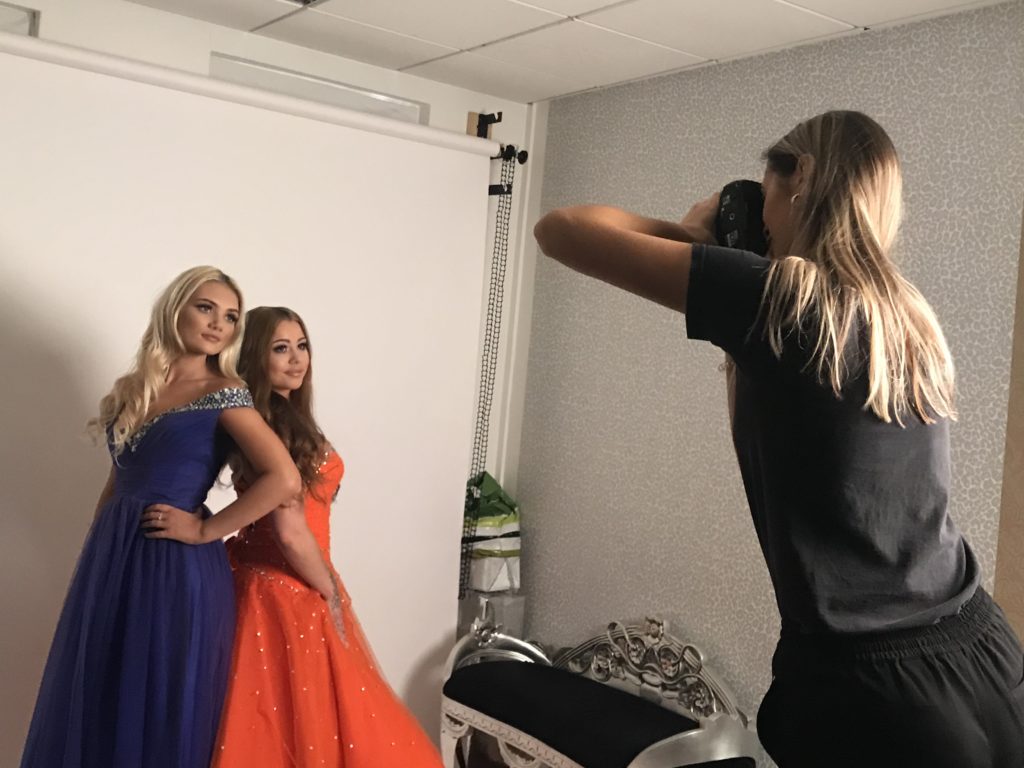 This week, Courtney Baker – @courtsbaker19 and her bestie, also called Courtney (Brown) – @courtney_christine18, visited our Leeds studio for a Prom themed photoshoot. We were able to catch up with the girls after their shoot, to see how it went. Courtney and Courtney met when they were just 4 years old – Courtney Brown […] 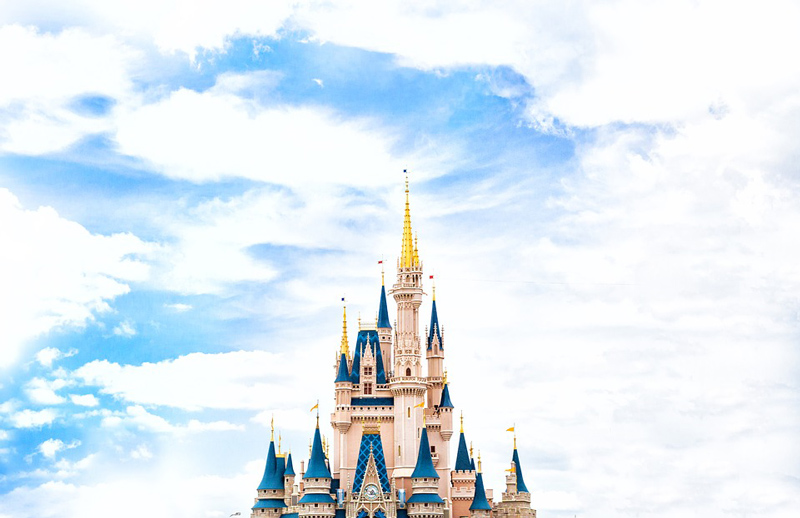