Menu
No products in the basket.
£0.00 Basket
Buy Now 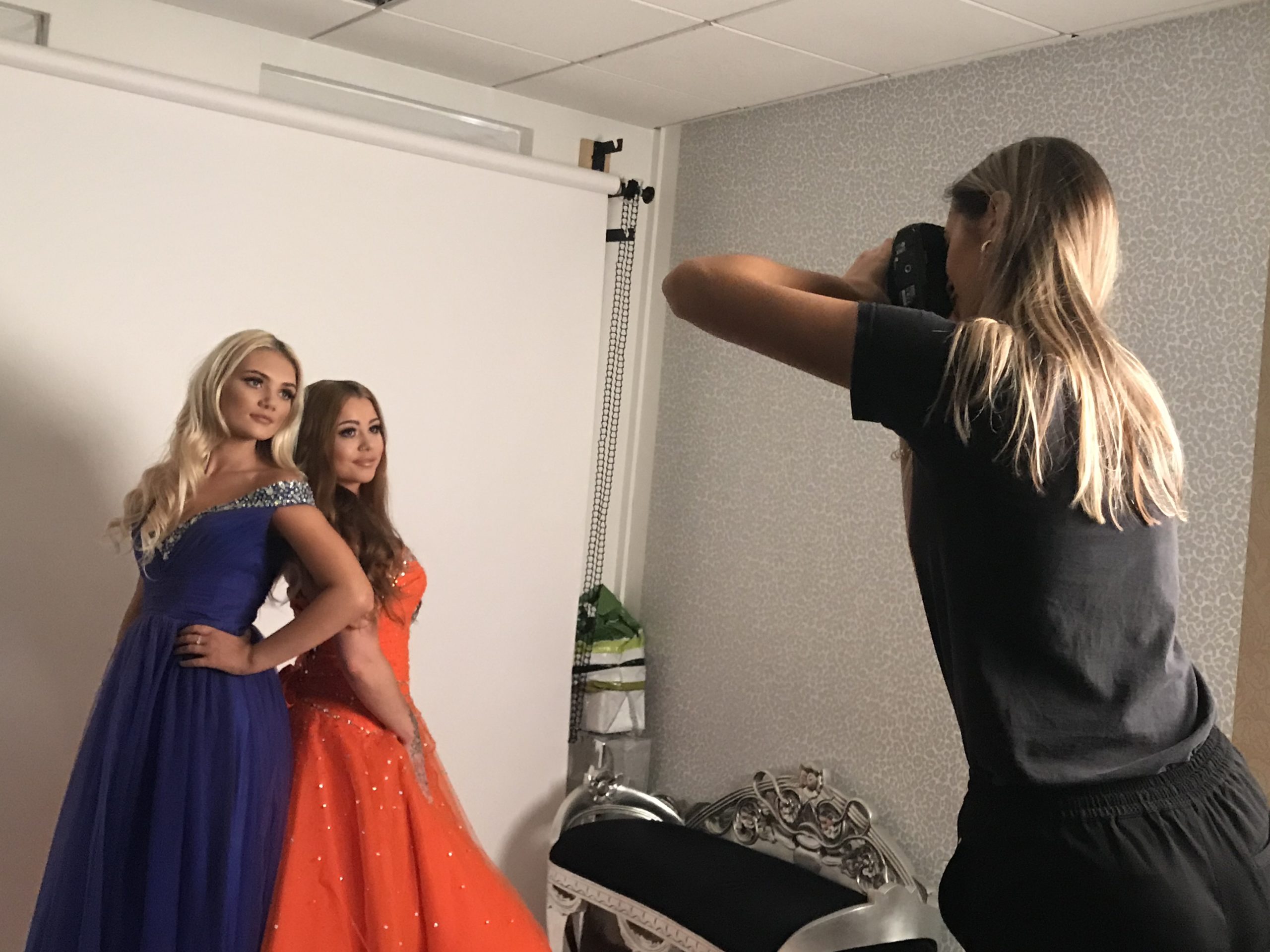 This week, Courtney Baker – @courtsbaker19 and her bestie, also called Courtney (Brown) – @courtney_christine18, visited our Leeds studio for a Prom themed photoshoot. We were able to catch up with the girls after their shoot, to see how it went. 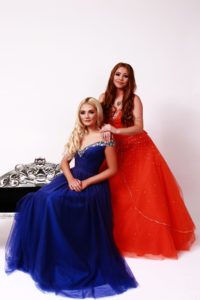 Courtney and Courtney met when they were just 4 years old – Courtney Brown lives in the same village as Courtney Bakers Nan (I’m just as confused as you are). They were lucky enough to have their Prom in June 2016, but wanted to relive that special day, with one another.

Both of the girls travelled to our Studio in Leeds from their homes in Chesterfield; bringing their stunning prom dresses along with them. This is not an unusual occurrence for Courtney Baker as, this will be the second time she has visited our Leeds Studio this month! She has described the experience to be, “amazing, relaxed and professional”. Courtney is wanting to pursue a career in modelling so this was a perfect opportunity to create some beautiful images to build her portfolio!

For Courtney Brown, this was a brand-new experience. She said the photoshoot and makeover was “exciting” from the get-go but, once the ball started to roll, she said the staff were “professional and nerve settling”.

You can see some of the results from the two Courtney’s’ shoot below. 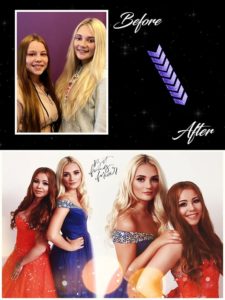 Unfortunately, due to COVID-19, many of this year’s Proms have been cancelled; meaning many of you are having to miss out on the celebration. As a result of this, Flawless photo studios are proud to be offering the opportunity to enjoy a free photoshoot and makeover in your prom dress with a family member, friend or partner. For more information on this limited time offer, please email info@flawlessmakeovers.co.uk with the subject “PROM”.